by admin
in Community, Lifestyle
0

22
SHARES
372
VIEWS
Share on FacebookShare on TwitterShare on WhatsApp

‘Human actions are much responsible for habitat fragmentation’.

Here we are going to tell you all a story…

Which is a perfect example of how man’s reforms in the name of Environmental Protection are adversely affecting the habitat of each animal.

As we all know, Wildlife parks in South Africa are generally well functioning. Many animals were brought back and protected from the brink of extinction, not only that, they attract millions of tourists from all over the world and thereby earning a good income too.

This story takes place in the Pilanesberg National Park in South Africa in 1990s. It was a Habitat for endangered Rhinos.

Pilanesberg National Park which spread over an area of about 550 square kilometers had been home to a large number of rhinos until they get killed one by one by some unknown activities. Rhinos started to live in fear. Park did not feel like a home to them anymore because of fear. Park officials were not able to find out the culprit. These unidentified deaths caused headaches for them. By the, 10% of the rhinos in the park had murdered. The horns of the rhinos were not even touched, that made the officials realize that this was not by hunters. When the Park Rangers began their investigation, they realized that the killings caused by a few elephants, not humans. Then they found that there were five elephants behind this scenario. These elephants attacked not only the rhinos but also the vehicles of the tourists. The officials have decided to kill those elephants, but they were very young. So, there were so many oppositions from the environmentalists to kill those juvenile elephants. 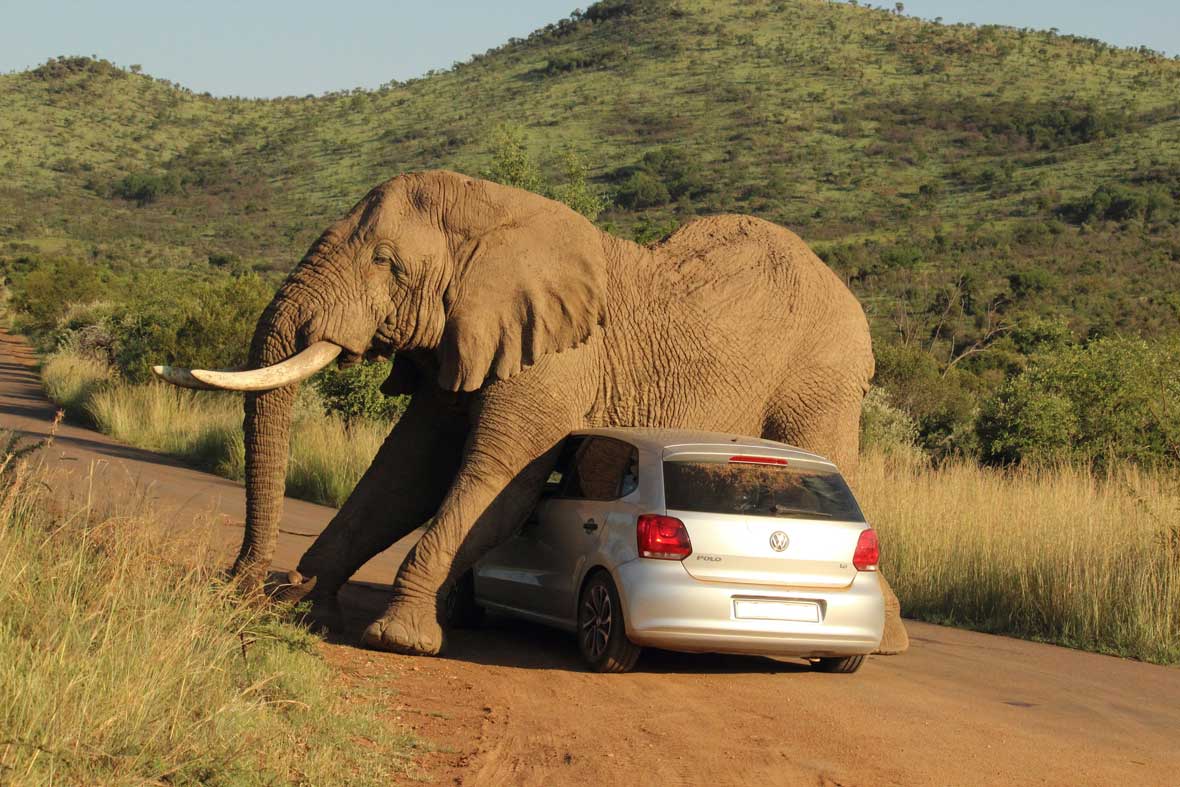 ‘Elephants are generally known as the Gentle Giants’.

Then why these elephants are killing rhinos without any reason?

The reasons and answers for these queries remained unclear.

Van Dyke, a well-known biologist in South Africa, was commissioned to solve these problems. Van Dyke ceaselessly followed these elephants to find out the motives behind the killings. The most aggressive of these juvenile herd were two elephants called Tom Thumb and Mafutha. They were killing rhinos very brutally. Mafutha was the leader of this group. Van Dyke found that these elephants between the ages of fifteen and eighteen were in the musth condition. These elephants found to produce an excess amount of testosterone, the reproductive hormone.

Van Dyke found out the cause of the problem.

Generally, Young elephants of the herd learn to control their aggressive behaviors during the musth condition, fearing adult elephants. But in here, they had no adult elephants to sway them. So they became more and more violent during the time of Musth.

These juvenile elephants had no template of a righteous social life. That is what made them violent.

But here…Van Dyke paved the way for a better life for these juvenile elephants.

The story later included in an American Academic syllabus for children to learn about the need for social life and the importance of family life.

Children should learn to lead an astute social life with their loved ones. They get easily influenced by their parents, teachers, friends and society. That could give them mental capability to accept everyone and everything around them. Love, Care and Guidance are some irreplaceable things in this Beautiful Life.

Solving the Mystery of Netaji’s ‘Disappearance’

Solving the Mystery of Netaji's ‘Disappearance’